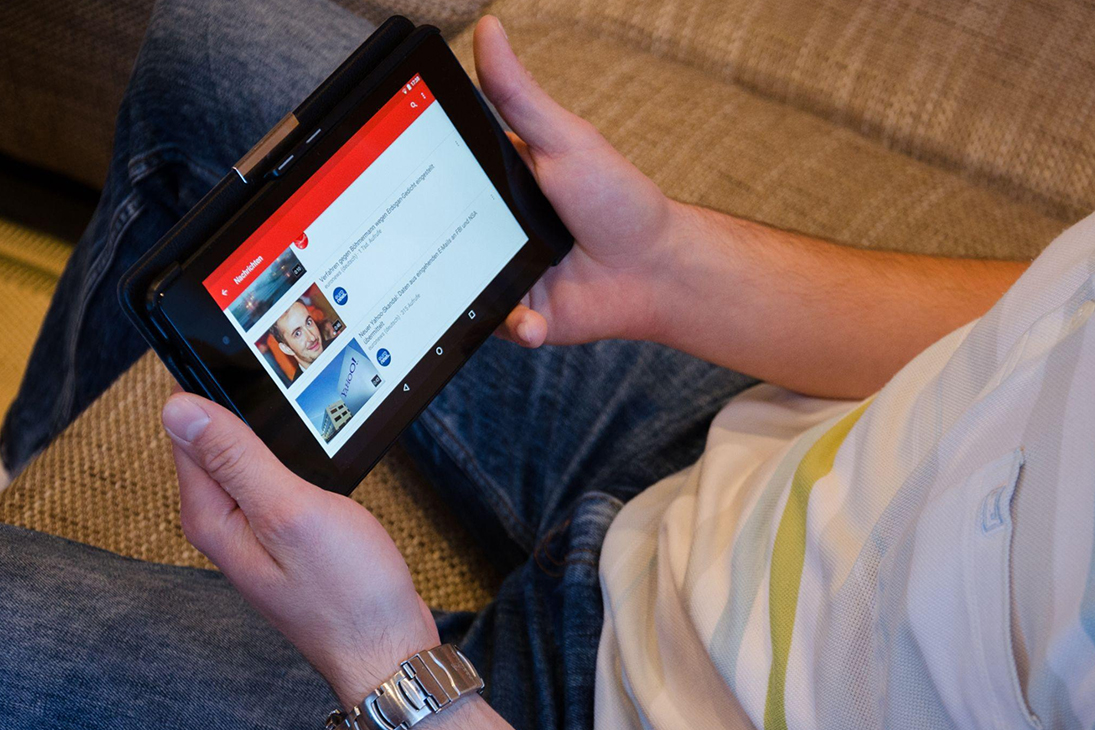 YouTube has officially prevented channels from hiding the number of subscribers they have in order to help fight creator impersonation across the platform.

Spammers can impersonate other channels when leaving comments by hiding their subscriber count.

Seeing a low subscriber count can be a dead giveaway that someone posing as another creator isn’t who they claim to be.

In response, YouTube is implementing updates to help protect viewers and creators from comment spam while making it harder to impersonate creators.

Here’s more details about each of these updates. 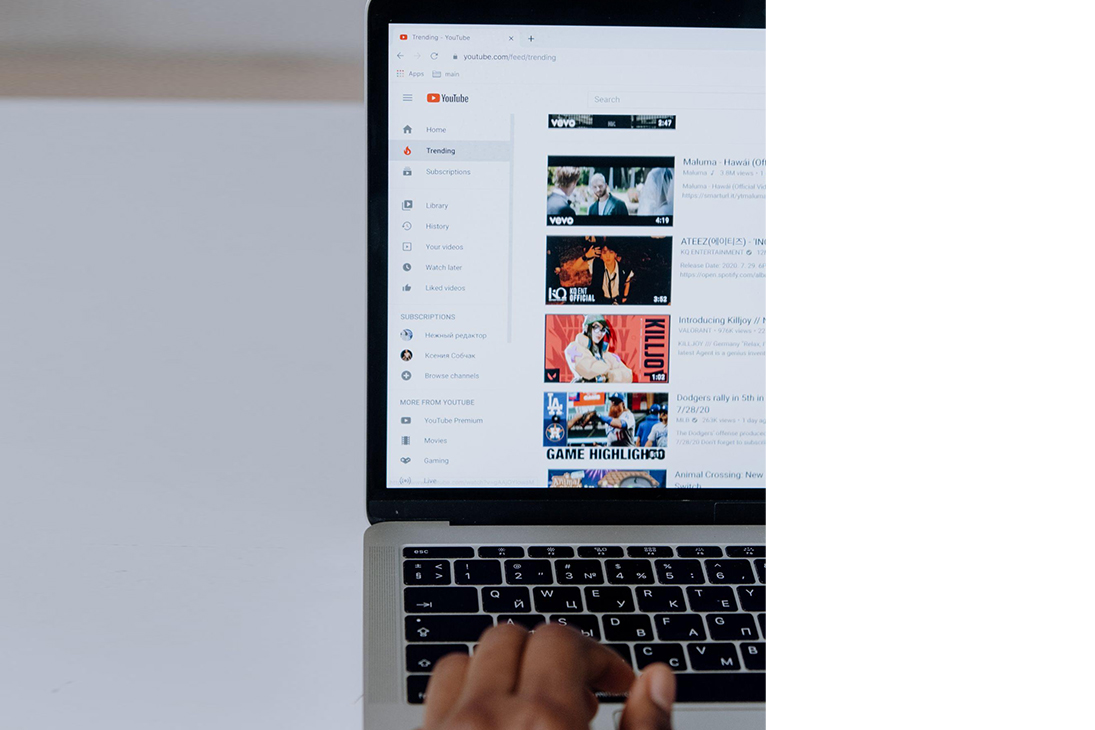 Historically, channels on YouTube have been able to hide the number of subscribers they have.

Some creators find this feature valuable, such as those who are starting and don’t want to be dismissed by their subscriber count.

However, according to YouTube, this feature is often used to impersonate channels.

Following an update rolling out at the end of July, channels will no longer be able to hide their subscriber counts on YouTube.

YouTube claims this decision will make the community safer, though it’s sure to upset creators who weren’t abusing the option to hide subscribers. 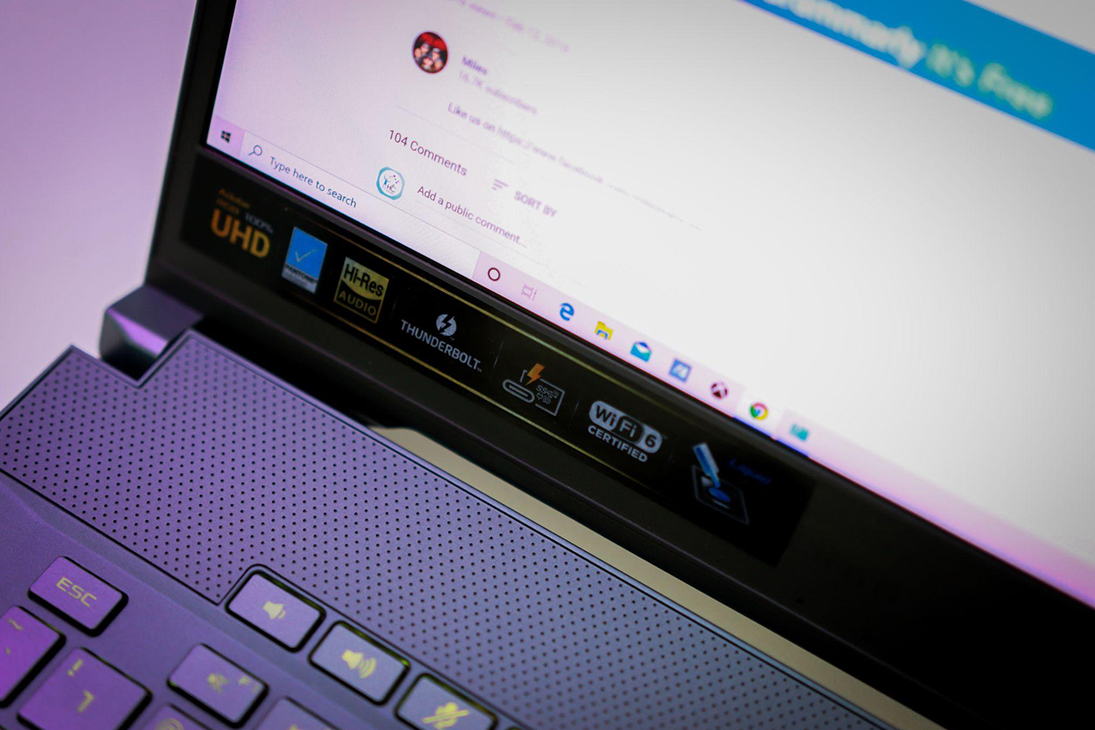 YouTube currently allows channels to automatically hold comments for moderation before they go live for all to see.

A new update to YouTube’s auto-moderation will give creators the option to increase the strictness.

You can increase the strictness by signing into Creator Studio and selecting ‘Settings.’ Then select Community, then Defaults.

When this new setting is turned on, more spam and solicitations will automatically filter under the ‘held for review’ tab. 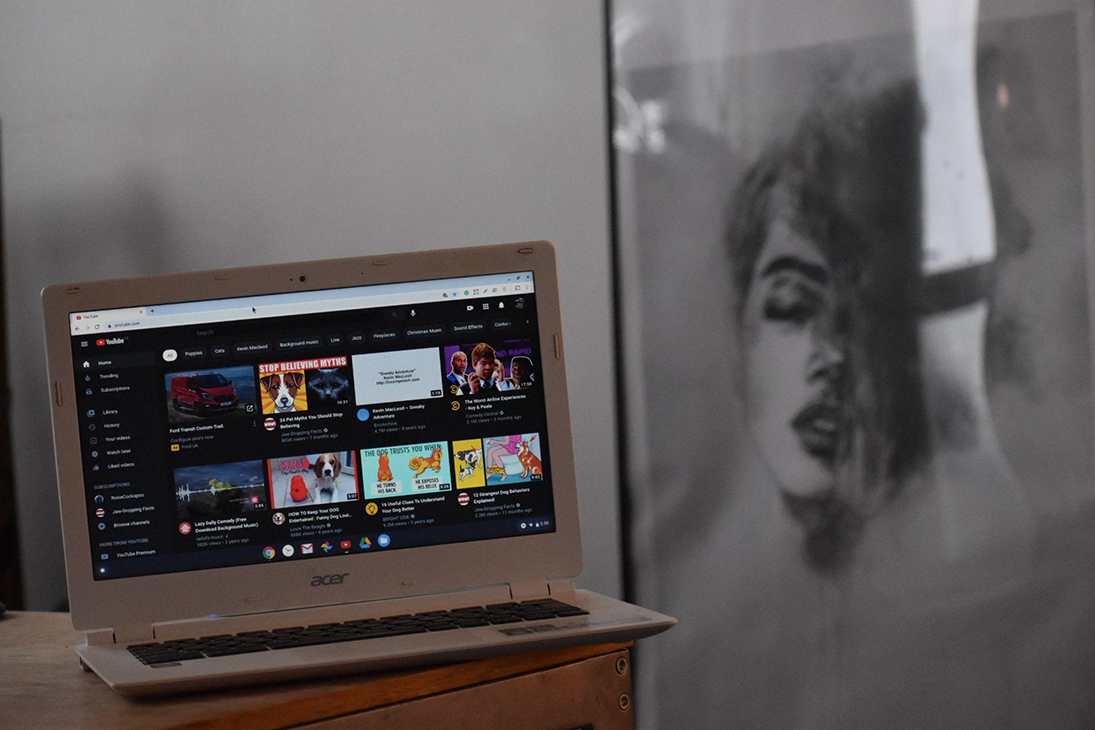 Using special characters in channel names is another way that phonies can impersonate established channels.

To mitigate impersonation attempts, YouTube is reducing the character set creators can choose from when updating their name moving forward.

Existing names with special characters can stay in place, however.